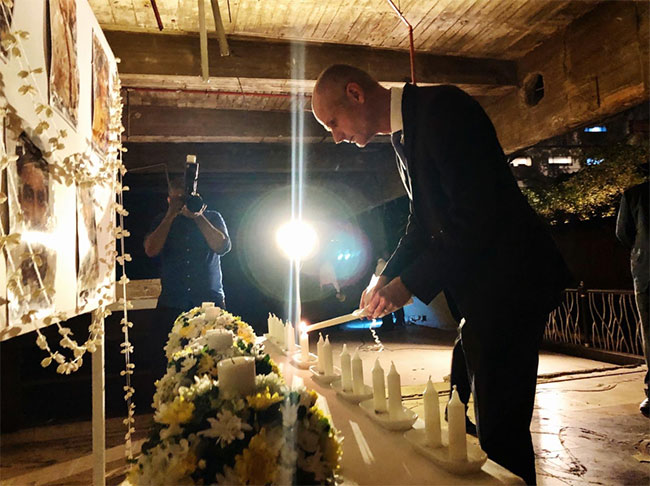 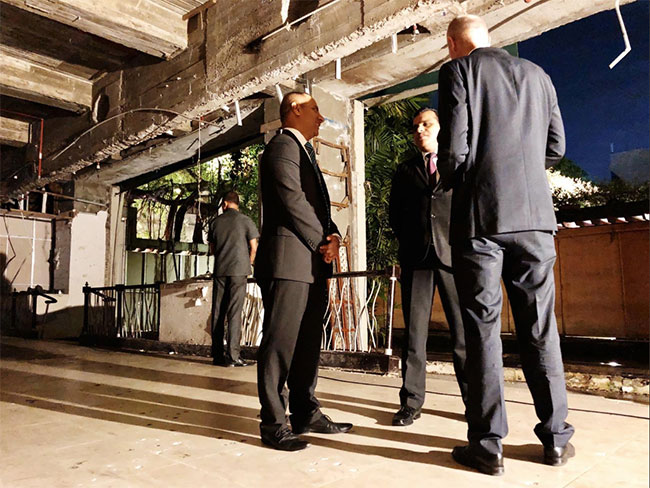 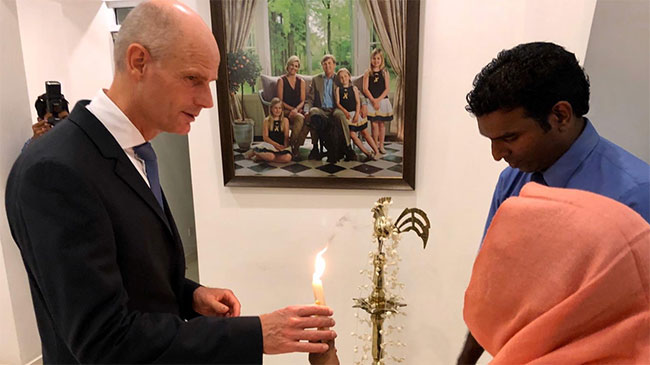 The minister was accompanied by a delegation including high-raking officials from Netherlands’ Ministry of Foreign Affairs.

Following his arrival in the country today, the Dutch foreign minister visited the Cinnamon Grand Hotel in Colombo, one of the hotels targeted in the Easter Sunday bombings which claimed hundreds of lives including three Dutch nationals.

In addition to paying tribute to the victims of the terrorist attacks, the minister also held talks with the Sri Lankan civil society.