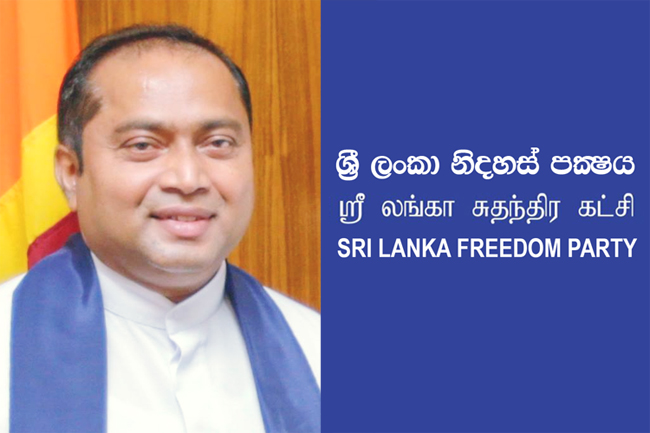 No decision to remove Devapriya from partys key posts - SLFP

Sri Lanka Freedom Party (SLFP) says that a decision has not been made to remove Former Chief Minister of Western Province Isura Devapriya from the key posts he holds in the party.

The SLFP’s spokesperson, MP Weerakumara Dissanayake stated this responding to queries raised by Ada Derana in this regard.

Devapriya yesterday commented that he was removed from the positions he had held in the SLFP.

Speaking to Ada Derana, Devapriya said his membership in the SLFP’s Central Committee was suspended while he was removed from his position as the chief electoral organizer of Maharagama.

However, the party’s General Secretary MP Dayasiri Jayasekara yesterday (18) stated that the reason for the suspension is Devapriya attending a meeting chaired by MP Bandula Gunawardena held at Maharagama recently.

Devapriya reiterates that he had attended this meeting after informing SLFP leader President Maithripala Sirisena.