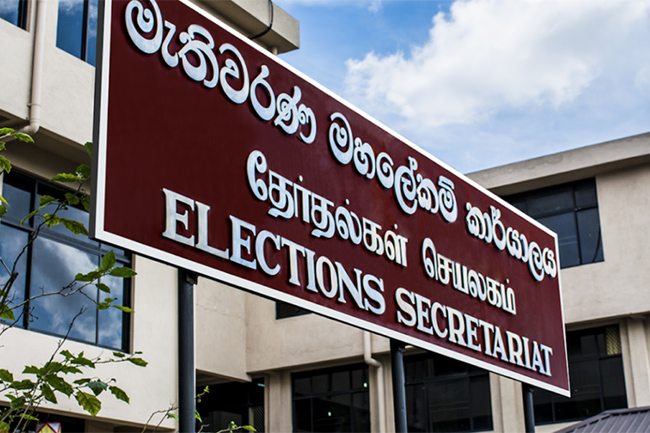 The Election Commission has received a total number of 938 complaints concerning the forthcoming Presidential Election.

The complaints have been received during the period from October 08 to yesterday (85), the Commission said