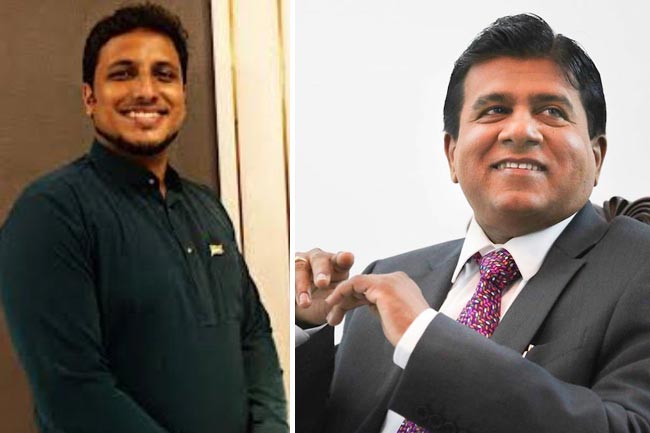 Wijeydasa sends Letter of Demand to lawyer slamming him on FB

MP Wijeydasa Rajapakshe has served a Letter of Demand to Lawyer Pradhan A. Ranagala over a case of defamation of character, states Attorney at Law Nilantha Kumarage, Media Secretary to the parliamentarian.

Kumarage pointed out that Lawyer Ranagala has continuously posted statements on Facebook that humiliate and tarnish the image of MP Rajapakshe.

He says a Letter of Demand was served to Ranagala through Attorney at Law Sanath Wijewardena, seeking damages worth Rs 100 million.

Media Secretary to Rajapakshe says that the ‘low and uncivilized’ comments made by Lawyer Ranagala have violated the Section 42 (3) of the Judicial Organization Act and Rules No. 56, 58, 60 and 61 of the Supreme Court on the Code of Conduct of Lawyers.

Therefore, a request has been made to the Chief Justice to dismiss Lawyer Ranagala from the legal profession as he is not suitable to practice law, further said Kumarage.

Reportedly, a complaint on the matter has also been filed at the cybercrimes investigation division of Sri Lanka Police.