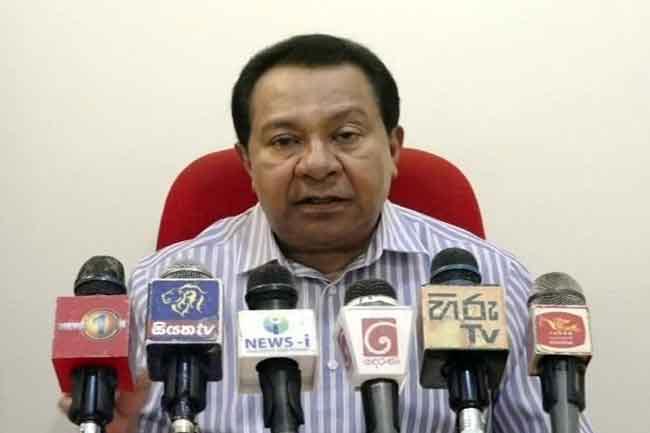 Sajith Premadasa should reveal the Prime Minister and the Cabinet of Ministers of his government should he become President, says MP S. B. Dissanayake.

Dissanayake pointed out that Premadasa has repeatedly said that there will be no corrupt ministers in his government.

MP S. B. Dissanayake says that he would like to inquire from the United National Party (UNP) Deputy Leader whether he would appoint Ranil Wickremesinghe as the Prime Minister of his government.

His second question is whether Minister Mangala Samaraweera will be appointed the Finance Minister of that government.

As his third question, Dissanayake inquires Premadasa whether Minister Rishad Bathiudeen, who has been charged with serious allegations, will be included in his Cabinet of Ministers.

According to the parliamentarian, the public is very keen to know Premadasa’s response to this matter.