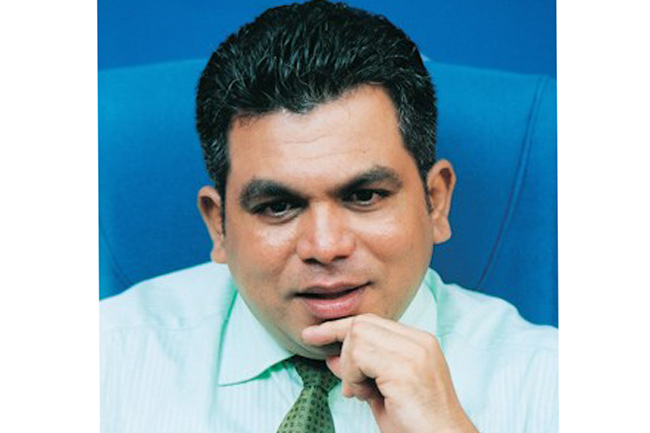 The Colombo High Court has ordered the Superintendent of Prisons to produce the remanded Chairman of Avant-Garde Maritime Services, Nissanka Senadhipathi, before the court on the 14th of November.

The case against Avant-Garde chairman and former Rakna Lanka Retired Maj. Gen. Palitha Fernando for soliciting a bribe of Rs 355 million was taken up before the Colombo High Court Judge Shashi Mahendran today (22).

According to Ada Derana reporter, the second defendant of the case, Avant-Garde chairman, had failed to present himself before the judge for the hearing.

Speaking on behalf of Senadhipathi, President’s Counsel Gamini Marapana has told the court that his client is currently under remand custody for another ongoing case.

Hence, the Colombo High Court judge ordered the Superintendent of Prisons to produce the defendant before the court on November 14, announcing that the case would be taken up for hearing on that day.