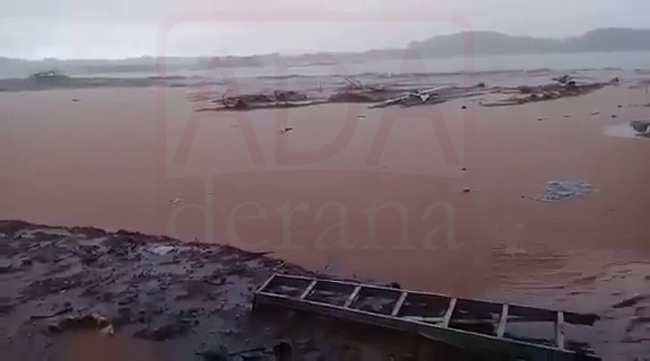 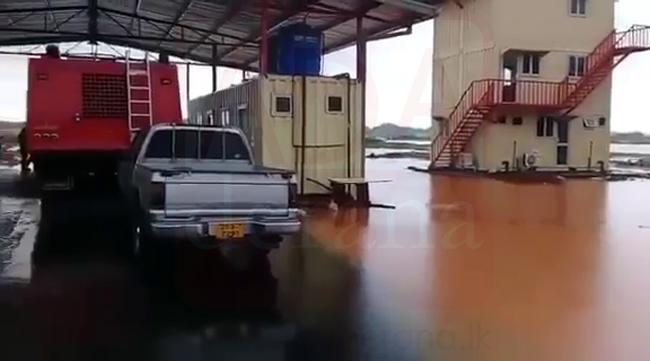 The Jaffna International Airport, which was declared open recently, has inundated due to the prevailing showery condition in the area.

The Jaffna International Airport was declared open under the patronage of President Maithripala Sirisena last Thursday (17).

It is the third international airport in Sri Lanka and was constructed at a cost of Rs. 2,250 million in Palaly in the Northern Province.

Marking inauguration of Jaffna International Airport, Alliance Air (the subsidiary of Air India) launched a flight to the airport with invitees from the aviation industry on Thursday.

The Government of Sri Lanka funded Rs. 1,950 million while the Government of India contributed Rs. 300 million for the project which will be completed in three phases. Under the first phase, 950 meters in the runway has been carpeted.

The daily flight operations at Palali International Airport will commence from November.