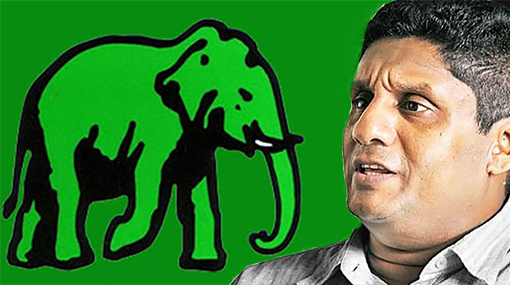 Presidential candidate Sajith Premadasa’s election campaign and its leading figures have drawn scrutiny from some Ministers and Members of Parliament of the United National Party (UNP), according to reliable sources.

They have cited the reason as certain persons, who had attempted to prevent Sajith Premadasa’s candidature and assisted in extremist acts, directing Premadasa’s election campaign.

Sources said that State Minister Wasantha Senanayake has already submitted a detailed letter in this regard to presidential candidate Sajith Premadasa.