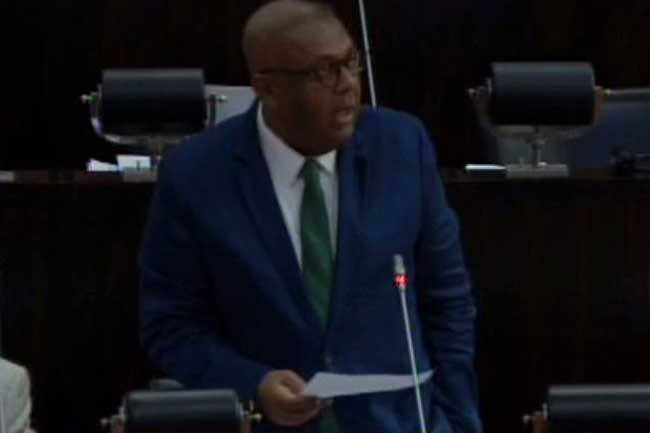 The Vote on Account for state expenditure for the first four months of 2020 has been presented to the Parliament by Minister of Finance Mangala Samaraweera.

As the Presidential Election is scheduled for the 16th of November 2019, this decision has been approved by a decision taken at the Cabinet meeting held on August 03.

The Vote on Account will seek the Parliament’s approval to spend a total of Rs. 1,469 billion and approval to limit obtaining of loans to Rs. 721 billion.

Today’s parliamentary session will take place from 10.30 am to 6.30 pm to debate the Vote on Account, however, the House has decided that it will not sit tomorrow (24).

The Parliament will also debate the second reading of three Bills in addition to the Vote on Account.