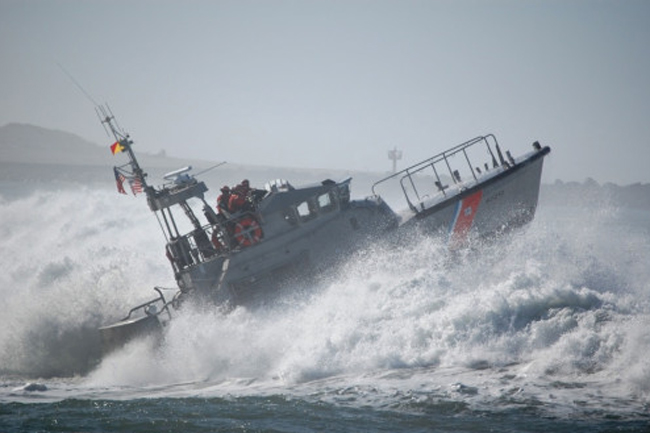 The Department of Meteorology says the showery condition is likely to enhance over the island during the next few days (26th to 30th October) due to the atmospheric disturbance developing to the Southeast of Sri Lanka.

Showers or thundershowers will occur at times in Eastern, Northern and Uva provinces and in Polonnaruwa district and Heavy falls about 100-150 mm are likely at some places in these areas.

Due to the low-level atmospheric disturbance in the south-eastern sea area, the possibility for heavy showers or thundershowers and sudden roughness, associated with the sudden increase of wind speed (up to 70-80 kmph) in the sea areas coast extending from Batticaloa to Hambantota via Pottuvil is high, the Meteorology Department said further. 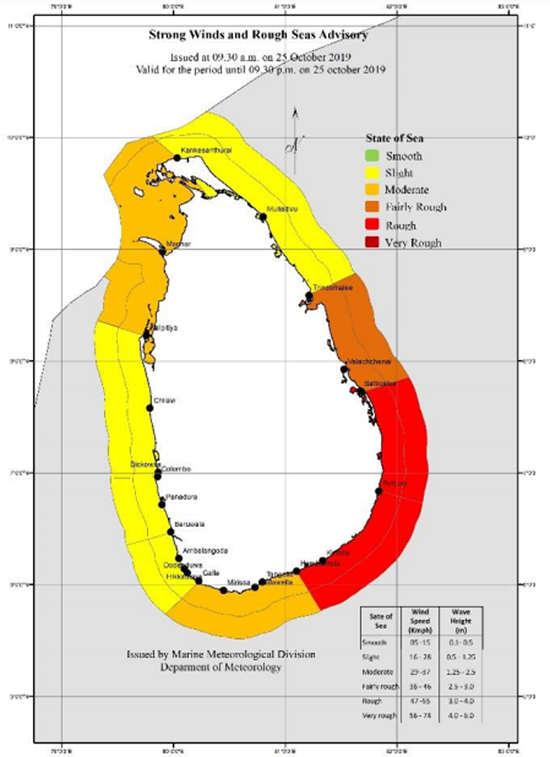