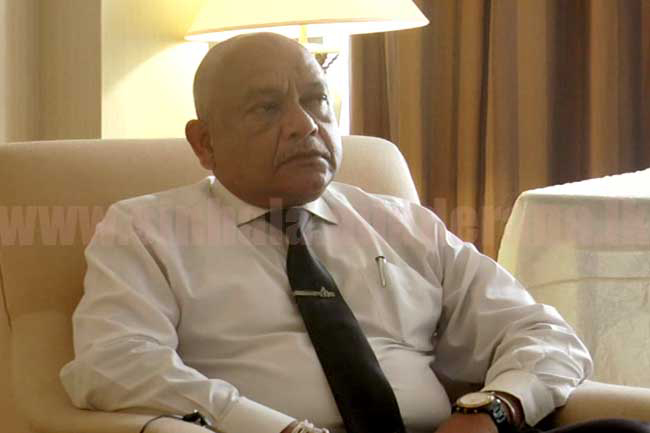 Financial Crimes Investigation Division (FCID) could not function independently as expected due to the pressure from the high-profile politicians from the governing party, the former head of the FCID Senior DIG (retired) Ravi Waidyalankara claimed today (25).

He further said the FCID’s investigations were only aimed at a certain group from the previous government.

Responding to questions raised, Mr. Waidyalankara said the FCID could have achieved greater success had there been room for the Division to work independently.

Stressing that the FCID clearly had political pressurization, Mr. Waidyalankara commented that the FCID only investigated the complaints referred by the Anti-Corruption Committee. These complaints were all against the former government, the former FCID chief said further.

This proves that the investigations were only focused on a specific group of persons, Waidyalankara stressed, adding that most of the serious complaints received by the FCID were against the Rajapaksas.

Mr. Waidyalankara claims that President’s Counsel J.C. Weliamuna, who headed the Anti-Corruption Committee at the time-- which consisted of Minister Rajitha Senaratne, MP Sarath Fonseka, Minister Patali Champika Ranawaka, Minister Malik Samarawickrama-- had pressurized the FCID to expedite the investigations and file cases on the complaints directed by the Committee.

When asked if MP Anura Kumara Dissanayake was also a committee member, Mr. Waidyalankara said he is not aware of that, but he pointed out that those who had a keen interest in these investigations were a part of this Committee.

He added that the FCID attempted to investigate if there had been any incidents of corruption through MiG deal and make Gotabaya Rajapaksa a suspect of it. “Since a person cannot be falsely made a suspect of a case if there is no evidence, I did not allow it,” former FCID chief commented.