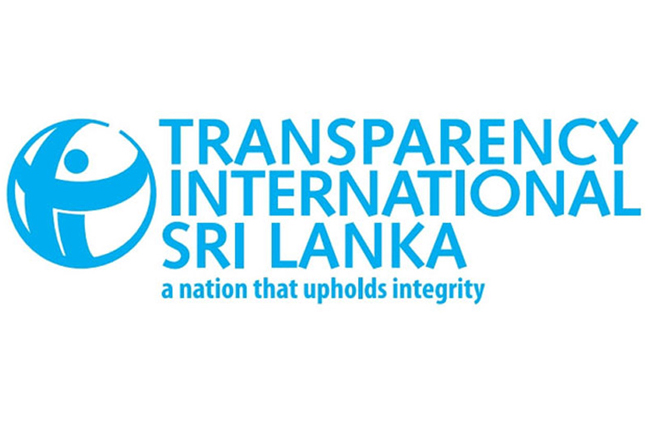 In addition, the TISL says it received 04 complaints regarding holding events under State patronage to declare open developmental programmes, 03 complaints on granting government-sponsored incentives, 03 complaints with regard to misusing social media for presidential candidates’ campaigns and 02 pertaining to using public servants for campaigning.

Forty-six confirmed complaints have been referred to the Election Commission for further investigations, the TISL added.

The Election Commission will take necessary action after probing these complaints.

The TISL recently launched a hotline through which the general public will be able to report incidents where public resources are being misused for election campaigning purposes. Complaints can be submitted by calling 076 322 3662 & 076 322 3442 or via e-mail to pppr@tisrilanka.org.