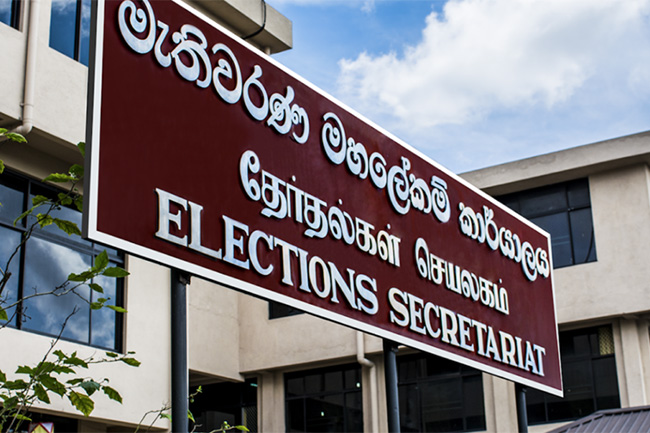 The number of complaints received with regard to the Presidential Election 2019 has exceeded 1,700, according to the Elections Commission.

The Commission stated that 1,766 complaints have been lodged from the 8th to 25th of October.

The Commission states that 148 complaints, including 135 on election law violation were received between 4.00 pm on Thursday to 4.00 pm yesterday (25).

Transparency International Sri Lanka (TISL) stated that it has so far received 56 complaints pertaining to the Presidential Election 2019.

Forty-six confirmed complaints have been referred to the Election Commission for further investigations, the TISL said further.