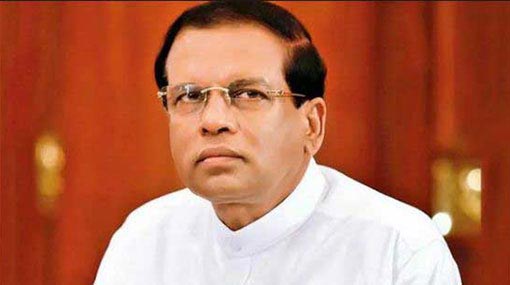 The Office of the President has categorically denied the allegations made by Parliamentarian Vijitha Herath that an amount of Rs 8 billion has been allocated for the personal use and future endeavors of the President.

The Office of the President, issuing a statement with this regard, stated that the relevant allegations are completely false and baseless.

Recently, media reported that the Janatha Vimukthi Peramuna (JVP) MP, at a press conference held on the 25th of October, had stated that another Rs 2.4 billion has been allocated for the President through an interim account of parliament.

A large portion of the money allocated for the President’s Expenditure Head was used to finance the Presidential Task Forces and development programs that are currently underway.

Stating that no financial allocations have been made for the personal consumption of the President, President’s Office stated that such malicious accusations are firmly rejected by the Office.