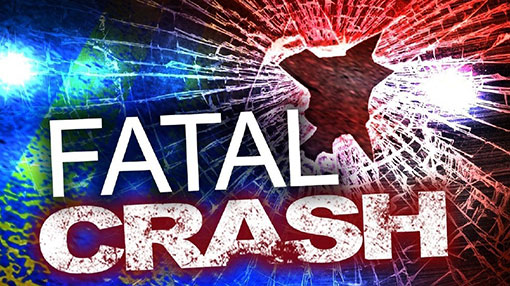 One person died while another 11 individuals were wounded and hospitalised following a vehicular collision near the Ambagahawela Junction in the Mihintale police division this morning (28).

The head-on collision involving a jeep traveling from Anuradhapura towards Trincomalee and a van arriving from Trincomalee had occurred at around 1.35 a.m. today.

Five persons who were traveling in the van including the driver have been admitted to the Mihintale Hospital while one of them, a 45-year-old woman, had succumbed to injuries.

Police said another six persons including the driver of the jeep have been admitted to the Anuradhapura Hospital.

The body of the deceased has been placed at the mortuary of the Mihintale Hospital while police are conducting further investigations.