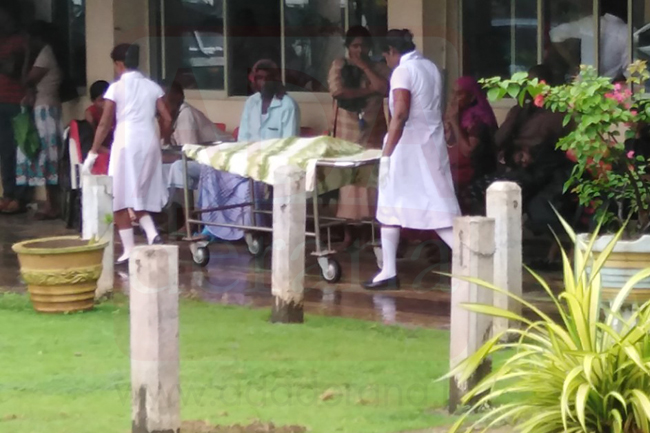 Two children have died while their mother survived her murder-suicide attempt.

The woman named Kanthaiyya Urvasi from Nedunkerny in Vavuniya has jumped into a well along with her two kids.

The remains of the kids are placed at the Vavuniya Hospital and their mother is receiving treatment at the same hospital.

Nedunkerny Police is conducting further investigations into the incident.