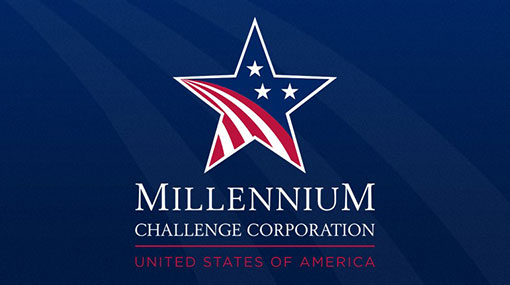 The Cabinet of Ministers today approved the implementation of US$ 480 Million grant from the Millennium Challenge Corporation (MCC), on a proposal made by the Minister of Finance Mangala Samaraweera.

These compact programmes to be funded by this project have been developed by the Sri Lankan officials of the line ministries and departments based on the needs of the country.

The Sri Lankan Government has the option of amending the identified projects even after the signing of the Agreement, it said.

Sri Lanka is the 37th recipient of such grant funds from the people of United States of America. The Minister of Finance will sign the agreement in the near future as it was confirmed by the Cabinet today, the  implementation will begin in early 2020.

Sri Lanka began negotiation with MCC in 2001 at the direction of Ranil Wickremesinghe, the then Prime Minister.

MCC negotiations were led by the Ministry of Finance and the MCC compact developed and finalized by the Compact Development Team of the Prime Minister’s office.