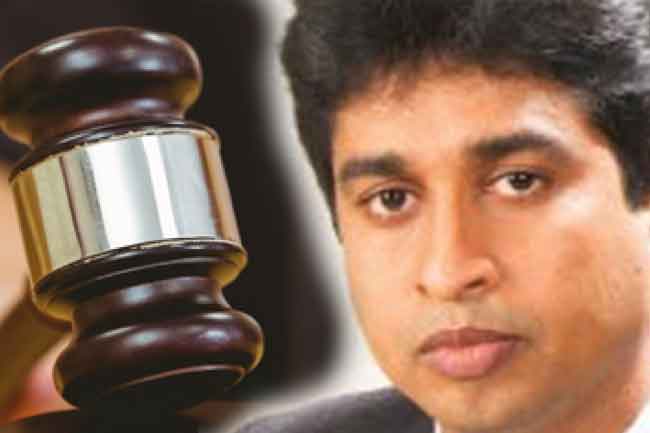 Noting the inaction of the police with regard to investigations into the fatal accident involving a vehicle of J. Sri Ranga, the Attorney General has instructed the Acting IGP to record statements from the former MP and former DIG Amarasiri Senaratne with immediate effect.

In a letter to the Acting IGP C.D. Wickramaratne, the Attorney General Dappula de Livera has also instructed to submit the complete IB extracts to the AG’s Department within three days.

The letter states that the Director of the Special Investigations Unit (SIU) had been instructed on October 15 to arrest, record statements and produce the following individuals before the Vavuniya Magistrate’s Court:

However, due to the delay in acting according to the given advice, the Director of the SIU and other officers were called to the Attorney General’s Chambers today to provide explanations.

During this it had been revealed that suspects including Amarasiri Senaratne, Roshan Sanjeewa, Harischandra Bandara, Ajith Herath had arrived at the road near the Vavuniya SP’s Office where they were arrested and produced before court without recording a statement.

Meanwhile a statement has still not been recorded from the former MP Sri Ranga who had surrendered to the court as well as former Senior DIG G.D. Amarasiri Kumara Senaratne, the letter said.

He also reports that the officers have thereby violated the advice of the Attorney General and the Code of Criminal Procedure Act.

The AG instructs to immediately record statements from the suspects J. Sri Ranga and .D. Amarasiri Kumara Senaratne and to submit the complete IB extracts to the Attorney General’s Department within the next three days.

In the letter, the AG also instructs the Acting IGP to initiate disciplinary action against the aforementioned police officers for negligence of duties.