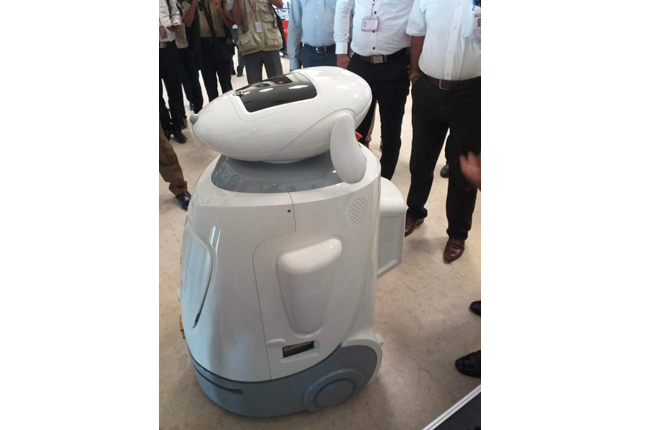 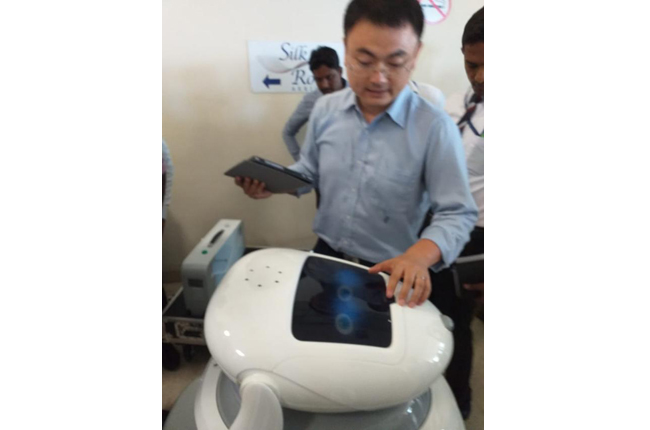 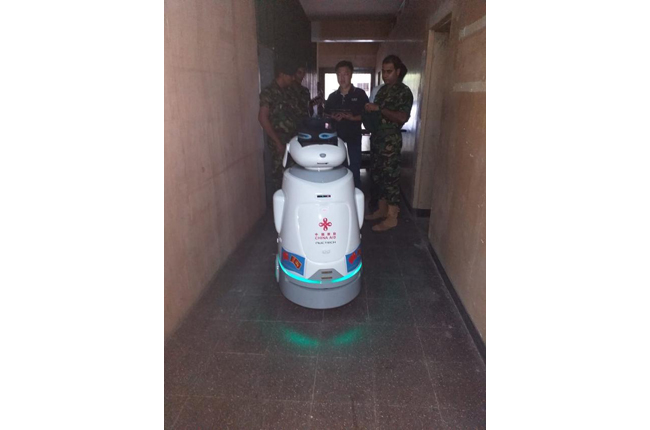 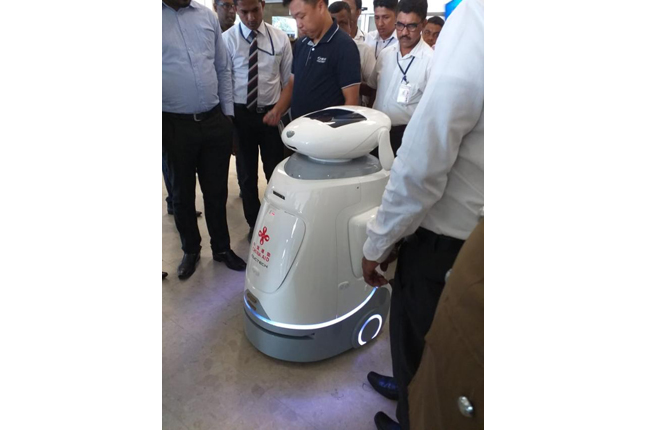 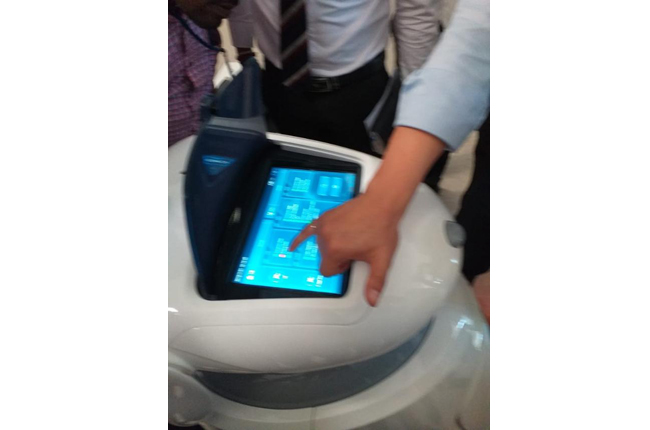 Explosives-detecting robots in action at BIA

Two explosives-detecting robots, a donation from the Chinese government to Sri Lanka Police, were into action at the Bandaranaike International Airport (BIA) starting from today (01).

The Police Narcotics Bureau (PNB) unit attached to the BIA were introduced to the two new robots by Chinese officials.

Named “Robot Inspection Dog”, these robots will be deployed at the arrival and departure terminals of the airport.

Reports said the robots are equipped with passenger/luggage identification and drugs/explosives detection facilities.

The Chinese government has donated three such robots to Sri Lanka, each worth over Rs. 80 million.

These moving detection robots will be deployed for 24-hour service at the Katunayake Airport.