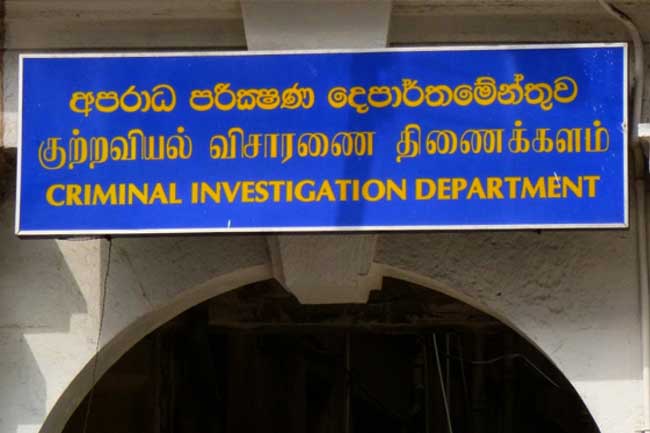 The investigation into the fire at the vehicle yard of the Presidential Security Division (PSD) located at Mudalige Mawatha in Colombo Fort has been handed over to the Criminal Investigations Department (CID).

A total of forty-seven motorcycles and a three-wheeler were destroyed in the fire which erupted at around 10.00 p.m. last night while these included three personal motorcycles of police officers.

The cause for the fire is yet to be ascertained while Colombo Fort Police had launched preliminary inquiries.

However, the Police Spokesman SSP Ruwan Gunasekara stated that investigations have been handed over to the CID.