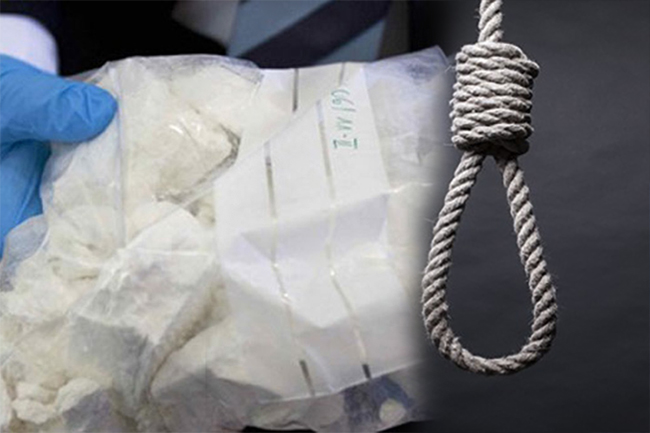 A person who was convicted for the possession of 200g 600mg of heroin has been sentenced to death.

He was arrested by the Police Narcotics Bureau (PNB) back in 2011 and the case against him was heard before the Colombo High Court.

The court yesterday (11) sentenced the defendant to death as he was found guilty for the charges laid against him.

The defendant is a 56-year-old hailing from Beragama Road in Ambalantota, according to the Police.