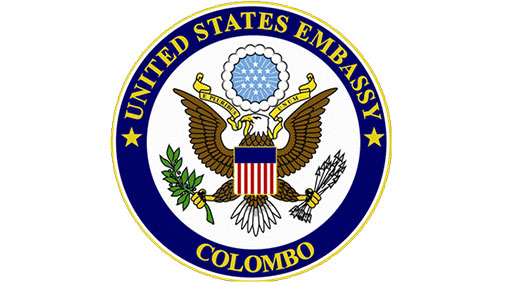 Several months for names to appear in Federal Register after renunciation: US Embassy

The renunciation of US citizenship by an individual might take several months to be published in the Federal Register, a spokesperson for the US Embassy in Colombo said.

However, she noted that the embassy cannot comment on individual visa or citizenship issues according to US privacy laws.

“It’s also important to note that several months may pass between when an individual renounces his or her citizenship and when that person’s name appears in the federal register.”

Political opponents, certain media reports and social media posts have claimed that Rajapaksa has not successfully renounced his US citizenship yet as his name has not appeared in the Federal Register.

However, the former Defence Secretary and his camp have vehemently rejected this allegation while maintaining that Gotabaya Rajapaksa is no longer a US citizen after successfully renouncing it.