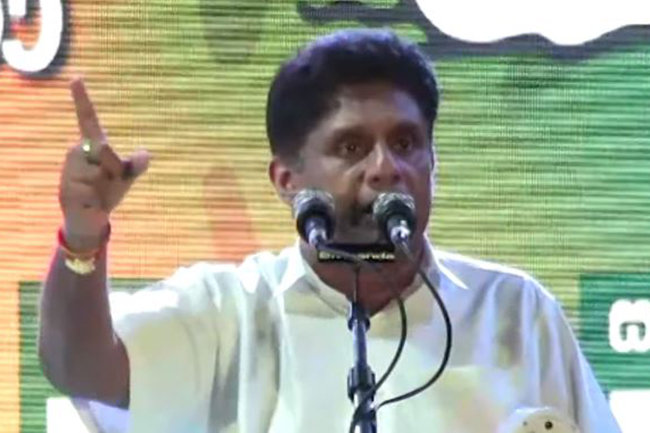 Minister Premadasa made these remarks addressing the rally held at Kuliyapitiya today (13) with the participation of the party’s bigwigs.

“I’m an original Sri Lankan and citizenship issues are not my concern because on the 16th we will get a record-breaking victory from across the island, Premadasa said confidently.

“No one in the political sphere can work the way I do, no one else can match my energy, my abilities, my talent and my creativity,” said Premadasa, addressing a rally held at Matale.

He stressed that he can take anything that the opponents throw at him and that he has a heart that can absorb it.

“The real hero of the majority of this country is none other than Sajith Premadasa,” he stressed.

Meanwhile, Premadasa, addressing a gathering of media persons, pledged to raise the bar for media freedom in the country.

“When you are a leader of the country, you must have the ability to listen,” he said further.