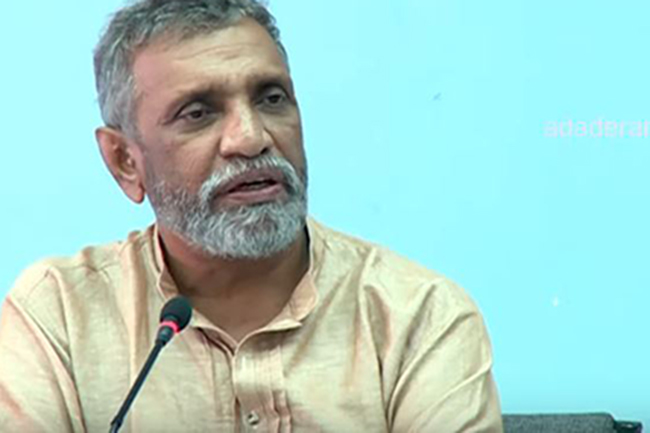 Election Commission’s Chairman Mahinda Deshapriya has dismissed the widespread online posts claiming that social media users may have to activate VPNs as he intends to take stern action against engaging in election propaganda activities during the ‘silent period’ that commences from midnight today (13).

He said all these claims are absolute fabrications while urging the general public to avoid compelling them to take measures of such extent.

“We will be requesting Facebook to remove all social media advertisements, paid and sponsored advertisements tomorrow onwards,” the Chairman said further.

He also emphasized that election propaganda offices cannot be maintained after midnight tonight.

Election offices in the villages were also advised to remove their campaign posters and cut-outs after tonight and to close the offices from the day after tomorrow.

Since there cannot be any election propaganda after midnight today, we will have to put a stop to any indirect political campaigning if any such incidents to take place, Deshapriya continued.

He said the Police have been requested to intervene if there are any activities such as fasting protests organized on a roster basis after midnight.