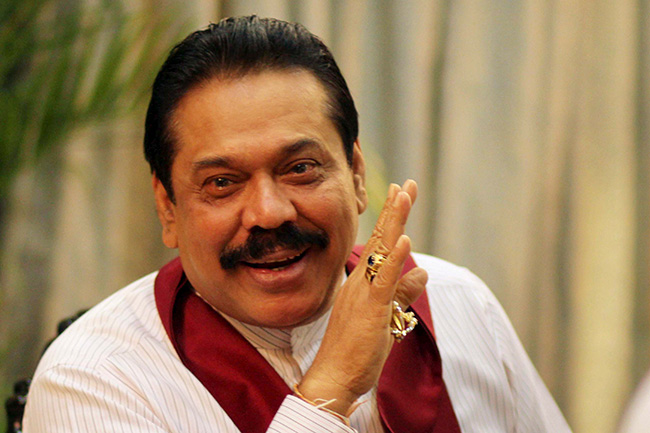 Future SLPP govt. will not have issues between Executive & Legislature - Mahinda

The Opposition Leader had an audience with the members of the SLPP’s London branch at his official residence in the Wijerama Mawatha today.

Issuing a media release on the meeting, the former President said the future SLPP government will not suffer the ills of the current government due to the sibling bond shared with SLPP Presidential Candidate Gotabaya Rajapaksa.

He further gave assurance that there will not be any issues between the Executive and the Legislature of the future government that they intend to establish under the presidency of Gotabaya Rajapaksa.