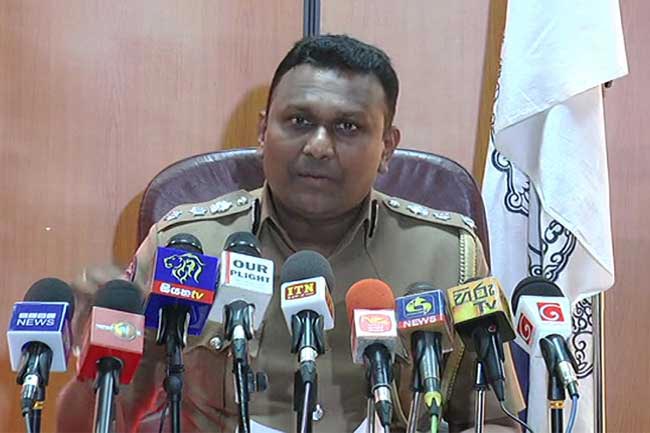 The law will be strictly enforced against people who violate election laws in the ongoing ‘silent period’, says Police Media Spokesperson.

Directions have been given to video record any campaigning related to the Presidential Election carried out during this period, Gunasekara said.

Those who violate the election laws will be identified through these videos and strict action will be taken against them, he added.

The police spokesman further said that violating the ‘silent period’ is an offense punishable by jail time.