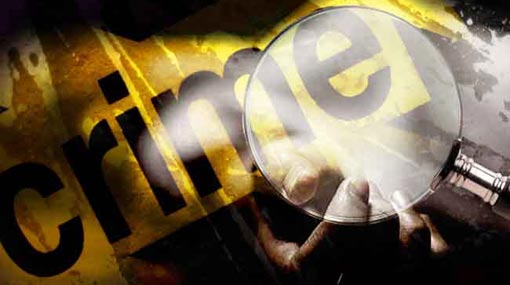 Man clubbed to death by wife for attempting to stab son

A case of woman assaulting her husband to death with a club is reported from the Kannagipuram area in Valachchenai, stated the Police.

Reportedly, the deceased husband had attempted to attack their 16-year-old son with a knife during an escalation of an argument between the husband and wife.

However, the wife had then assaulted the husband with a club, according to the Police.

The 36-year-old husband had been admitted to the Valachchenai Hospital with critical injuries where he succumbed to his injuries.

The son is currently admitted to the hospital for treatment, the Police said.

The wife has been arrested by the Valachchenai police over the incident.