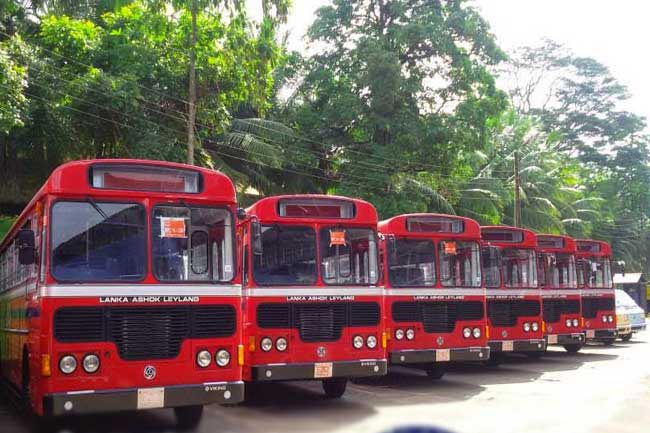 The Sri Lanka Transport Board (SLTB) has taken measures to launch a special bus service for public traveling to their villages to cast their votes for the presidential election.

However, the operation of private buses will be limited from tomorrow (15), according to the President of the Lanka Private Bus Owners’ Association (LPBOA) Gemunu Wijeratne.

Meanwhile, Sri Lanka Railways stated that there will be no special train service operating for the Presidential Election.

It is reported that the Railway Department is not operating special service as railway employees were unable to register for postal votes owing to the last train strike.

However, a spokesman of the Department told Ada Derana that there is no need for a special service as all trains would operate under the usual schedule.