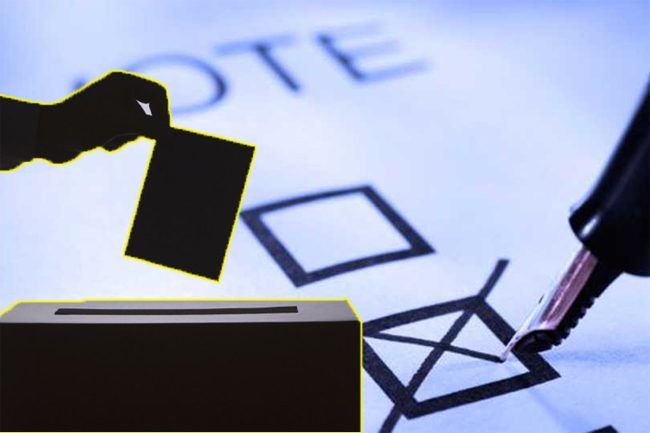 The Election Commission has so far received a total number of 3,821 complaints regarding the Presidential Election.

Accordingly, from October 8th to November 13th, the Commission has received 3,687 complaints regarding election law violations, 27 complaints on election violence and 107 other complaints.

During the 24 hours which ended at 4.30 pm yesterday (13), the Commission has received 92 complaints.

Meanwhile, the Police Media Spokesperson said they have received 111 complaints regarding election law violations and 105 other complaints concerning the election.

A total of 83 persons have been arrested over these complaints, the Police said further.