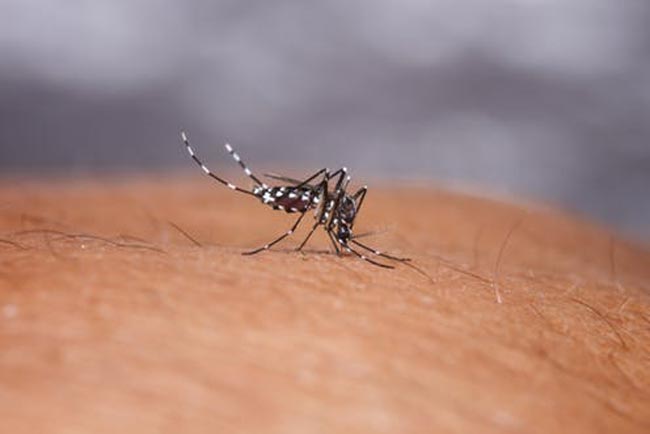 The Dengue mosquito density has risen in several parts of the island, according to the Health Entomology Science Officers’ Association.

Najith Sumanasena, the Chairman of the association, the mosquito density in Colombo, Gampaha, Kalutara, Kandy, and Kurunegala districts have seen an increase in this manner.

The number of dengue cases reported during the month of November alone is 2655, Sumanasena further said.