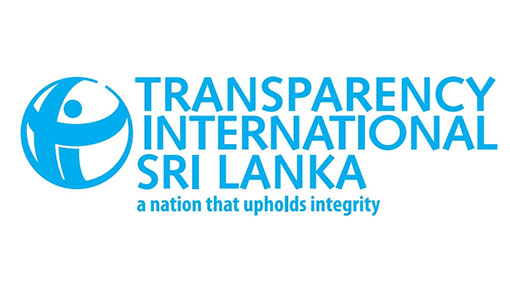 Transparency International Sri Lanka (TISL) today called on the Elections Commission of Sri Lanka (ECSL), to pursue prosecutions against individuals and parties who have committed offences against public property in the run up to the 2019 presidential poll.

As at the beginning of the campaign moratorium on 13 November, TISL’s election monitoring arm, the Program for the Protection of Public Resources (PPPR) had received 112 complaints and had submitted 88 verified complaints to the ECSL.

“Major incidents reported to TISL during the campaign period include appointments granted by the Ceylon Electricity Board, the publishing of promotional newspaper supplements by the Ministry of Primary Industries and Social Empowerment, and the use of Sri Lanka Air Force helicopters to transport senior politicians to and from campaign rallies,” the statement said.

Article 104GG of the constitution empowers the authorities to take strict measures against public officials who fail to comply with directions or guidelines issued by the ECSL by prescribing a prison term of up to 3 years.

TISL said it is encouraged by recent commitments made by the ECSL to be the driving force in prosecuting those who have committed such offences. “However, serious abuses of public resources continue to be reported and accountability is a must,” it said.