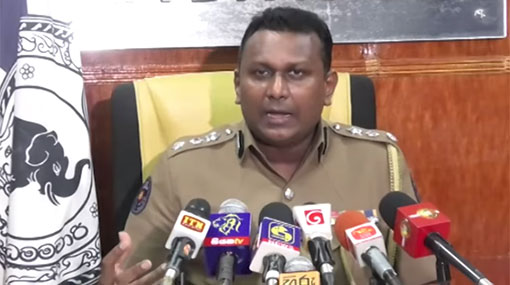 Sri Lanka Police says that 83 persons have been arrested so far across the country in connection with violations of election laws.

Police stations in the country have received a total of 105 complaints pertaining to the presidential election in addition to 111 reported incidents of election law violations.

Accordingly 83 suspects have been arrested so far in connection with those complaints and law violations.

Police Spokesman SSP Ruwan Gunasekara revealed this during a press conference held today in Colombo to brief media on the security measures taken ahead of the presidential election.

The Police Spokesman added that all duties will commence tomorrow morning (15).