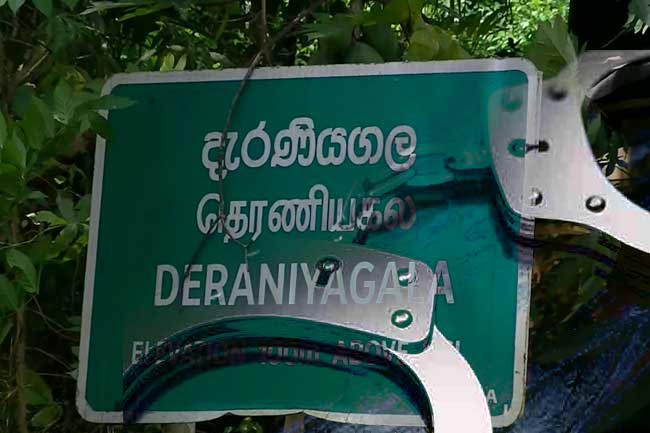 Three persons have been hospitalized in an assault incident at the Nooriyawatta area in Deraniyagala which had occurred this morning (16).

Police stated that two suspects have been arrested over the incident.

The assault victims, aged 21, 33, and 36, are residents of the Nooriyawatta area.

The 3 injured persons had been admitted to the Deraniyagala hospital and one amongst them has been transferred to the Karawanella hospital for further treatment.

The arrested suspects are 17 and 34-year-old males from the Nooriyawatta area. They will be produced before the Avissawella Magistrate’s Court tomorrow (17).

Further investigations are carried out by Deraniyagala Police.