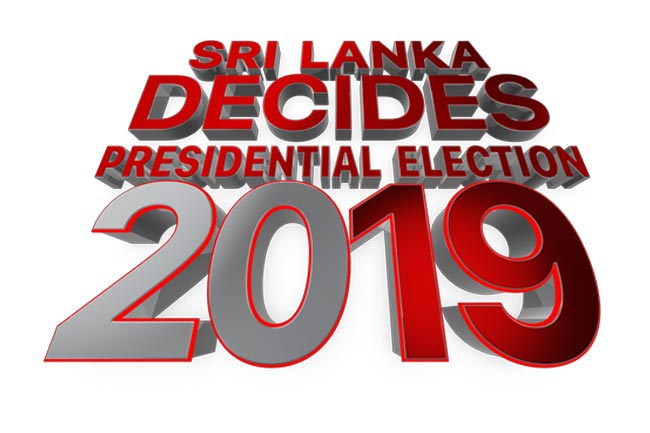 The Elections Commission has released the final result of the postal votes of the Hambantota district.