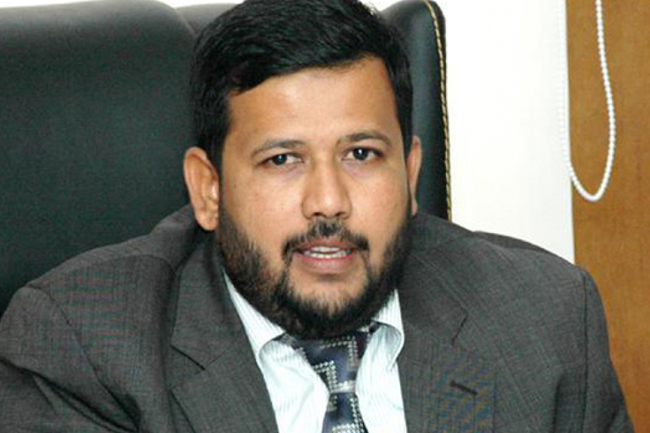 Minister Rishad Bathiudeen, as the leader of the All Ceylon Makkal Congress (ACMC) and on behalf of its supporters, has congratulated President Gotabaya Rajapaksa on winning the people’s mandate in the recently held presidential election.

He also thanked supporters of National Democratic Front (NDF) candidate Sajith Premadasa as well as the voters who turned out to cast their votes for the poll.

“Our firm belief is that the new President shall discharge his functions upholding the unity, goodwill, reconciliation, trust and security of all ethnicities of Sri Lanka equally,” he said further.

He wished “abundant of strength and aptitude” for the new President to unitedly and collectively face emerging challenges to the country and to move forward with his vision.