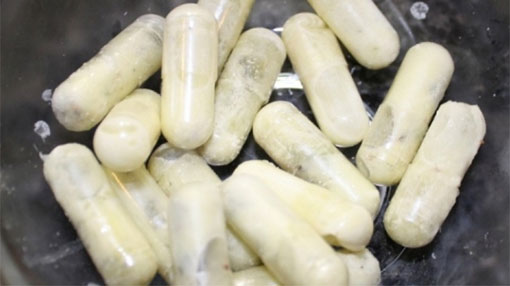 A woman holding a Kenyan passport has been arrested for attempting to smuggle cocaine into the country at the Bandaranaike International Airport (BIA) in Katunayake.

The passenger had arrived onboard a flight from Doha Qatar and she was arrested at the arrival terminal of the airport, police said.

Airport Customs had discovered 30 pellets of cocaine concealed inside her luggage while the suspect was handed over to the Police Narcotics Bureau (PNB) unit at the airport.

It had then been uncovered that the passenger had also swallowed several pellets of cocaine before entering the country.

She has been admitted to the Negombo Hospital for the extraction of the cocaine pellets in her stomach.

Police said that after facts pertaining to the suspect was presented to the court, detention orders was issued for a period of one week.

The Kenyan woman is to be handed over to the PNB in Colombo for further investigations.