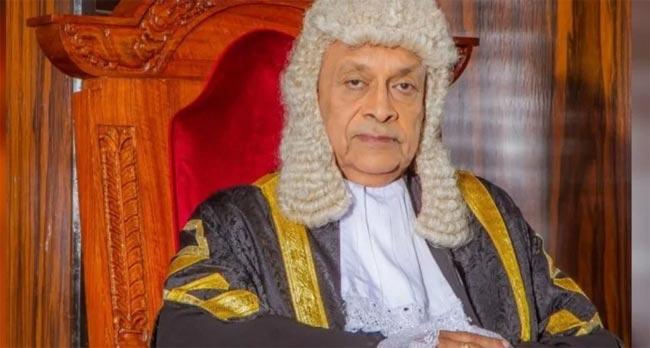 A meeting on the further action to be taken with regard to the parliament following the swearing-in of the new President was held between the Speaker of the Parliament and the Prime Minister, the Leader of the Opposition, and other party leaders.

The opinion of the majority was to act according to the people’s mandate made clear at the Presidential Election, stated the Media Unit of the Speaker issuing a statement.

Accordingly, the following alternative measures have been taken into consideration:

A final decision on the matter will be taken by holding a party leaders’ meeting within this week, according to the statement.

When the Speaker is informed of the decision of the Prime Minister and the Opposition Leader following discussion with respective party leaders, the Speaker will convene a meeting of all Party Leaders to take a final decision, the statement further said.

As soon as the Prime Minister and the Opposition Leader discuss the above issues with the Speaker of the House, the Speaker will convene a meeting of all Party Leaders to take a final decision.