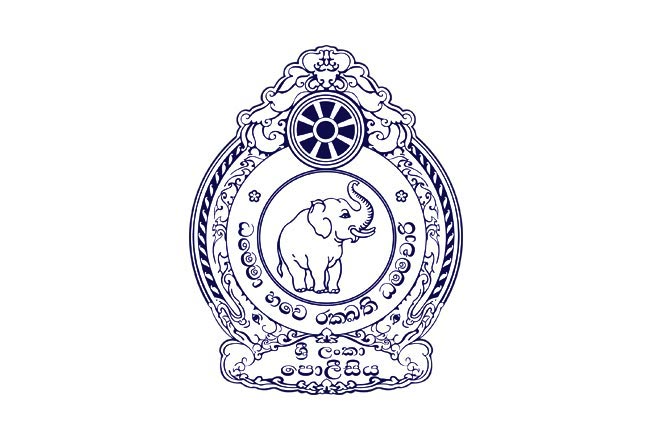 A minor assault case has been reported from the Ganepalla estate in Yatiyanthota as a result of an escalated disagreement between two drunken individuals.

Upon a tip-off received through the 119 emergency hotline regarding the assault, an investigation was launched by the Yatiyanthota police.

However, this incident is inaccurately reported and shared on social media, stated the Police.