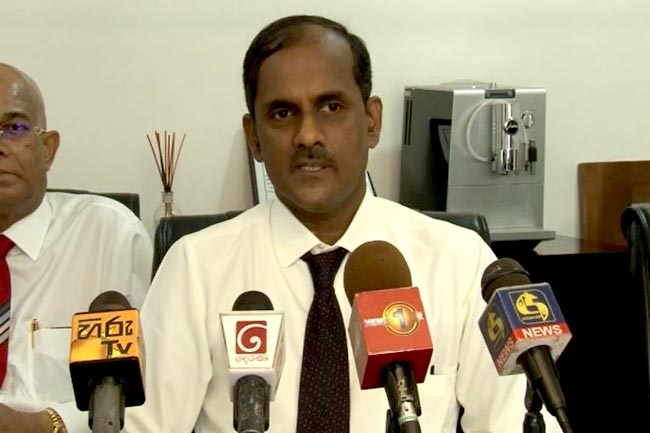 Price of bread hiked from midnight

It has been decided to temporarily hike the price of a 450 g loaf of bread by Rs 5 from midnight today (20), stated the Chairman of the All Ceylon Bakery Owners’ Association N. K. Jayawardena.

Holding a press conference, Jayawardena said that the decision has been taken reluctantly as bakery owners are in a difficult position due to the increase in wheat flour prices.

He pointed out that the bakery industry has been severely inconvenienced due to the rising price of wheat flour throughout the past month.

On the 15th November the United National Party (UNP) government increased the wheat flour price by Rs 8 and 41 cents, he said.

The former Finance Minister threatened 2 companies to halt the price inflation, however, the prices have remained inflated since 16th November despite the actions of the Minister, Jayawardena added.

Chairman Jayawardena says that he hopes that the new ministers of the new government would discuss the on issue and provide relief to the people.

He further said this decision was not an act to inconvenience the government, and only a measure taken on the necessity of safeguarding their profession.

The Chairman of the All Ceylon Bakery Owners’ Association states that this issue should have been resolved by the previous regime and it now inconveniences the newly elected government.