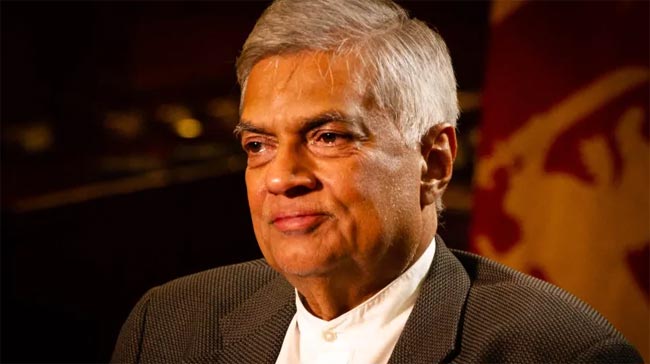 Prime Minister Ranil Wickremesinghe has decided to step down from his position as the Prime Minister of Sri Lanka a short while ago.

Reportedly, Premier Wickremesinghe will inform the President in writing regarding the decision.

The decision has, reportedly, been taken in order to facilitate newly elected President Gotabaya Rajapaksa to form his own government.

Earlier today (20), Leader of House of Parliament Minister Lakshman Kiriella stated that Prime Minister would resign from premiership and handover hand over the government to the new administration today.

A Cabinet meeting was also called this evening in this regard.