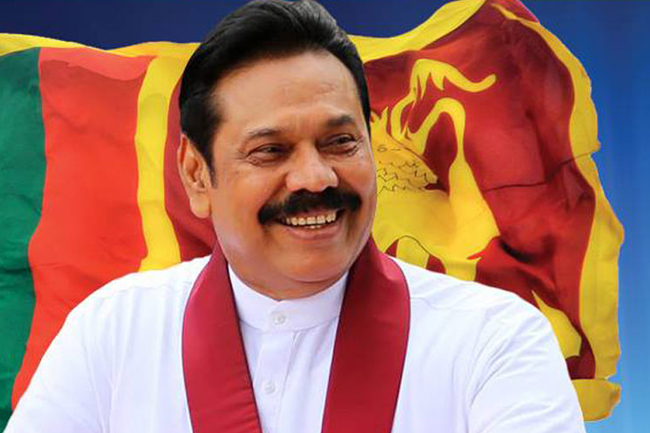 Leader of the Opposition Mahinda Rajapaksa will swear-in today (21) as the new Prime Minister of Sri Lanka.

The event will ceremoniously take place at the Presidential Secretariat at 1.00 pm this afternoon, according to political sources.

It is also reported that the new Prime Minister is due to take office following the swearing-in.

This will be the third time Mahinda Rajapaksa is taking office as the Premier.

Political sources further stated that the new Cabinet of Ministers of the new government is also likely to be appointed today (21).

This decision immediately followed incumbent Prime Minister Ranil Wickremesinghe’s announcement on his decision to resign from the premiership last evening.

PM Wickremesinghe yesterday announced that he will step down from his position and that his resignation will be officially informed to President Rajapaksa today.