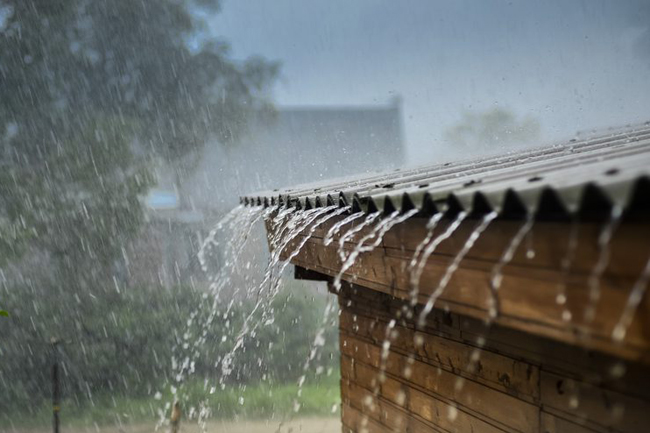 Showers to enhance in north & east during next few days

Showery condition is expected to enhance some extent in Northern and Eastern provinces during the next few days starting from tonight (21), says the Department of Meteorology.

Showers or thundershowers will occur at several places in Northern, North-central and Eastern provinces.

Showers or thundershowers will occur at several places elsewhere after 2.00 p.m.

Fairly heavy falls about of 75-100 mm can be expected at some places in Sabaragamuwa and Western provinces and in Kandy, Nuwara-Eliya, Galle and Matara districts.

Fairly heavy falls of about 50 mm can be expected at some places in Eastern province.

Showers or thundershowers will occur at several places in the sea areas extending from Kankesanturai to Pottuvil via Trincomalee and Batticaloa, the Meteorology Department said further.

Showers or thundershowers will occur in the sea areas extending from Puttalam to Matara via Colombo and Galle during the afternoon or night.

Winds will be North-easterly to easterly and speed will be (20-30) kmph in the sea areas around the island.