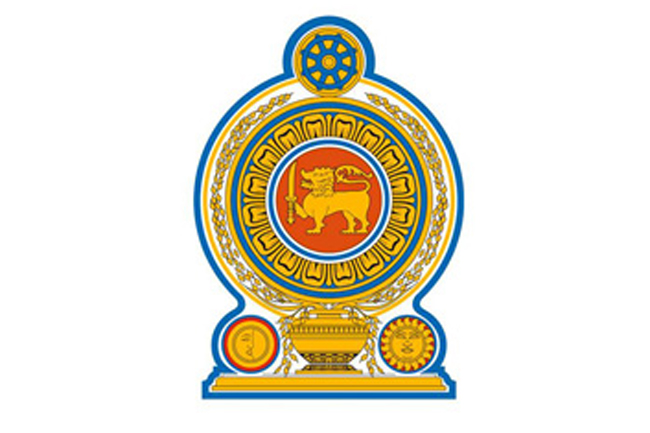 Six new provincial governors have been sworn-in before President Gotabaya Rajapaksa a short while ago, the President’s Media Division (PMD) said.

The newly appointed governs are as follows:

These appointments came after the Presidential Secretariat informed the former governors to step down from their positions yesterday.