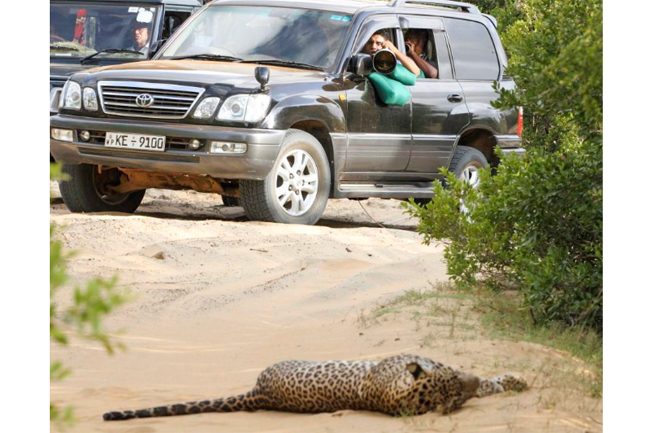 Will dedicate my life to conserve local leopards, Sajith tweets

Sajith Premadasa says he would dedicate and sacrifice the rest of his life for the conservation of Sri Lankan leopards.

In a Twitter post yesterday (20), the defeated National Democratic Front (NDF) presidential candidate stressed he would sacrifice the rest of my life with dedication and immense enthusiasm for the implementation of ‘PROJECT LEOPARD’, which is geared towards conserving local leopards scientifically named Panthera Pardus kotiya.

Mr. Premadasa, following his presidential vote defeat, stepped down as the deputy leader of the United National Party (UNP) and said: “I will reflect on the future of my political career and where my life will take me hereafter.

I shall sacrifice the rest of my life with dedication and immense enthusiasm for the implementation of #PROJECTLEOPARD which is geared towards conserving Panthera Pardus kotiya.