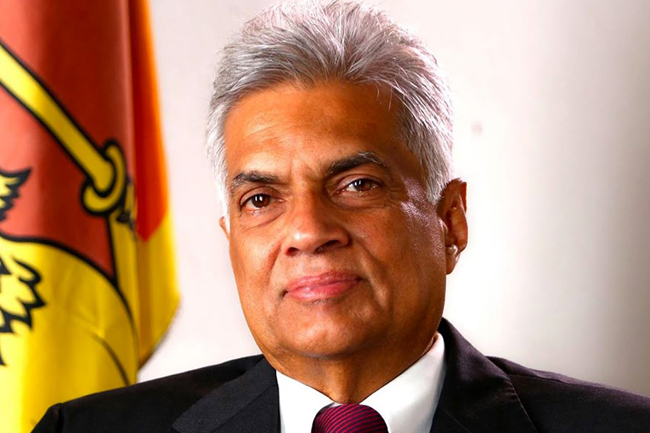 Accordingly, Mr. Wickremesinghe had submitted the letter to the President this morning (21).

Yesterday, he delivered a special statement to the media, announcing that he would resign from his post as the Prime Minister of Sri Lanka. He stated his resignation will be officially informed to the President in writing today.

Reportedly, Mr. Wickremesinghe, earlier this morning, has bid farewell to his staff at the Temple Trees.

In the meantime, Opposition Leader Mahinda Rajapaksa will take oath as the new Prime Minister and assume duties this afternoon.

The former President Mahinda Rajapaksa has held the post of Premier twice before.

Following the announcement made by Mr. Wickremesinghe, political sources yesterday revealed Opposition Leader Mahinda Rajapaksa is to be appointed as the new Prime Minister.