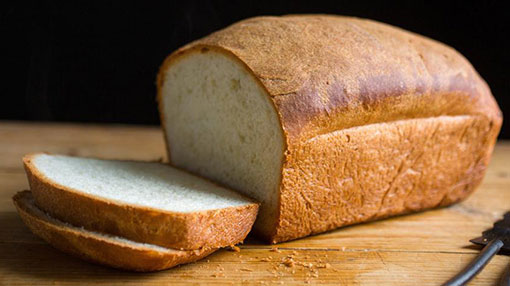 Bread price goes back down

The All Ceylon Bakery Owners’ Association says that a decision has been taken to reduce the price of a loaf of bread by Rs 05 with immediate effect.

President of the association N.K. Jayawardena stated that production had almost come to a standstill and as a temporary solution they had convened a press conference yesterday to announce an increase in the price of bread by Rs 5 from midnight.

However, he said that the two major wheat flour companies in the country have informed them in writing that once again, for the fourth time, the price of wheat flour was revised and has been brought back down.

Jayawardena said that he hopes this will be the last time the wheat flour price is revised as their association will not take such decisions hereafter based on the decisions of companies and that they will base their decision after both companies and the government reach a decision.

He said that the wheat flour companies have also promised to refund bakery owners who have paid extra when purchasing wheat flour.

Accordingly the bread price which was increased by Rs 5 with effect from midnight yesterday will be reduced by Rs 5 once again with immediate effect, he said.