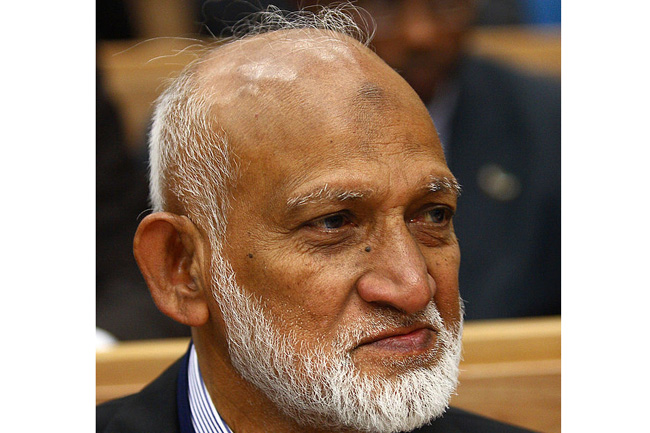 The Sri Lanka Freedom Party (SLFP) has decided to suspend the membership of Parliamentarian A.H.M. Fowzie and several other Pradeshiya Sabha members of the party.

This decision will be duly informed to the General Secretary of the Parliament and the Chairman of the Election Commission, he said further.

MP Jayasekara said they party would systematically take disciplinary action against such members.

The meeting has also directed its focus towards the party’s progress made during the recently-held Presidential Election and the future measures to be exercised by the party.

The Central Committee has unanimously decided to work in corporation with the Sri Lanka Podujana Peramuna at the upcoming General Election.