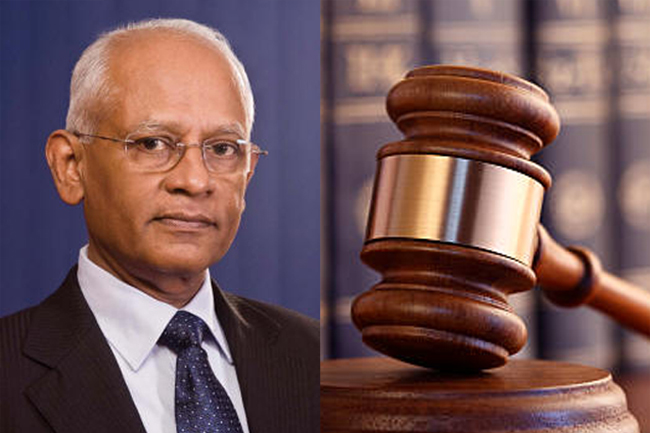 The Court of Appeal has lifted the overseas travel ban imposed on former President’s Secretary Lalith Weeratunga till the 13th of March 2020.

The order was delivered by the Appeals Court bench consisting of Judges Deepali Wijesundara and Ruwan Fernando, taking into consideration a request made by the defendant.

Speaking on behalf of Weeratunga, Attorney-at-Law Kanchana Ratwatte said his client has received an invitation to travel to India alongside President Gotabaya Rajapaksa. Hence, he requested the judge bench to lift the travel ban imposed on the former President’s Secretary temporarily.

Accepting the request, the judges ordered to lift the travel ban until March 13th.

Lalith Weeratunga and former Director-General of Telecommunications Regulatory Commission (TRC) Anusha Palpita was sentenced to rigorous imprisonment for 3 years and charged a penalty of Rs. 5 million for the alleged misappropriation of Rs 650 million of state funds to distribute ‘Sil cloths’ to people during the presidential election campaign in 2015.

The Appeals Court later released the two defendants on bail, after they appealed the verdict.

A temporary travel ban was imposed on the duo when they were bailed by the Appeals Court.