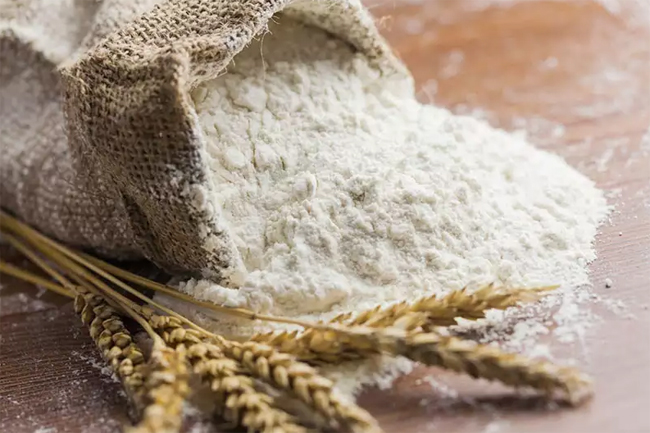 Prima Ceylon says it has reversed the decision to increase the price of wheat flour.

Issuing a media release, the Prima Ceylon stated that the move is aimed at making the best possible efforts to put the country’s economy back on a strong recovery path by assisting the newly-elected President’s endeavors.

The company said discussions on the matter are pending with the new Government.

The Prima Company has informed all bakery owners and shops regarding the reversal of wheat flour prices.