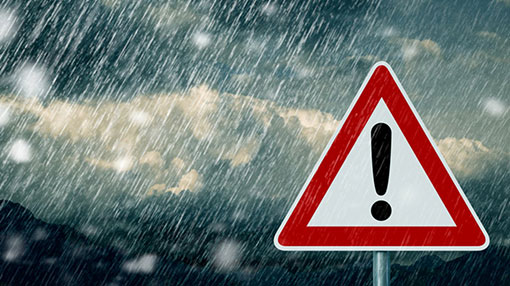 The Department of Meteorology has issued a special advisory for heavy rain in Northern, Eastern, Uva and Central provinces.

It says that the prevailing showery condition is expected to enhance over Northern, Eastern, Uva and Central provinces from the evening of December 03, particularly during December 04 and 05.

Heavy rainfall above 100 mm are likely at some places, the department said while warning that heavy rainfalls are expected in Central hilly areas and that the heavy rains may trigger landslides in hilly areas.

People living in hilly areas, particularly in landslide prone areas, are requested to be vigilant in this regard.